Noble Brewing Company dba GoodLife Brewing Co., based on Bend, Oregon, produces a session ale it calls BREW SHED. Otter Creek Brewing Company in Vermont, which does business as The Shed Brewery, has objected to this use based on its federal registrations of SHED and THE SHED for beer. On May 18, 2016, Otter Creek filed a lawsuit in Vermont alleging trademark infringement and unfair completion by GoodLife.

The GoodLife and The Shed Brewery’s use of the two marks are shown below. 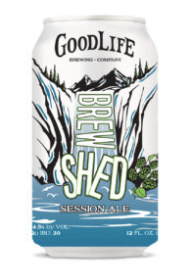 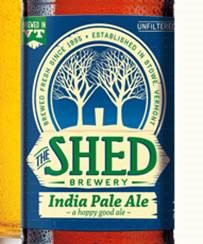